In 1993, Sasser Construction participated in the East West Partner’s Parade of Homes in Gatling Pointe South. Sasser built the Druid Hill’s Manor Home- a house plan designed by Stephen Fuller, Inc., a Southern Living home designer for over three decades. Lil Petrusnek, the Southern Living House Plans magazine editor at the time, recommended to Eric Sasser that they become part of their Southern Living Custom Home Builder Program, and Sasser Construction has been a member ever since. Part of the requirements of being in this exclusive group is not only the ability to build a highly detailed custom home with the highest of quality materials, but the builder must have a proven track record of providing a high level of customer service, provide recent testimonials of satisified customers, and provide examples of their ability to build homes with character and everlasting quality.

In 2010, Sasser Construction was awarded the prestigious “Southern Living Custom Builder of the Year” award and built the Southern Living Showcase Home in The Riverfront at Harbour View. The Falkirk Ridge house plan was a collaborative effort with Frank Betz Associates, Inc. and was open for over a year to the public. East West Partners, the developer of The Riverfront, and Sasser Construction was able to raise $10,000 for the Habit for Humanity that year as donations were collected when thousands visited the model held open by East West Realty. The French Country home design featured main floor living, an open floor plan, and two large outdoor living areas. 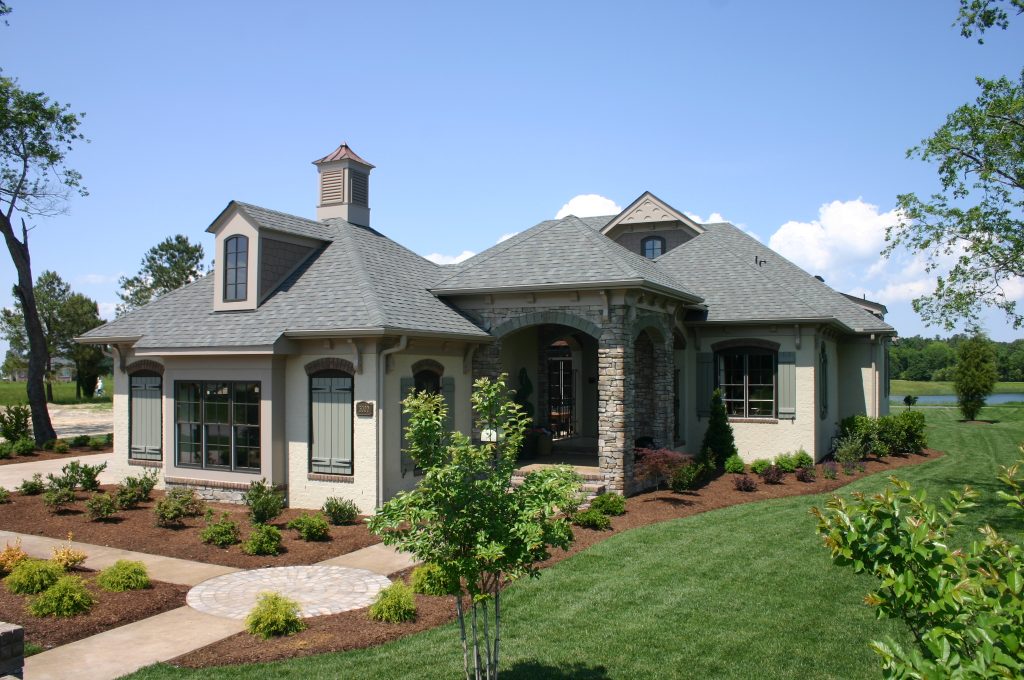 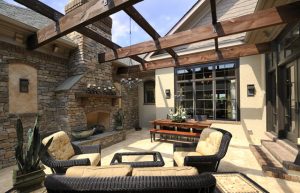 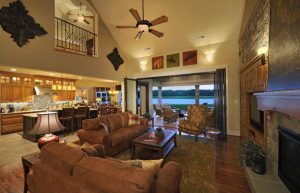 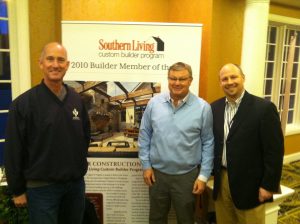 Today, Sasser Construction continues to build new home plans that feature the latest trends in the home industry. Their Coastal Cottage style model, recently built on Colonial Way in Founders Pointe, is an example of the growing demand for main floor living with the primary dining area relocated to next to the kitchen where people want to gather. You’ll find easy access to comfortable outside living space- the covered back porch and a brick paver patio. The primary bedroom is on the first floor along with a study/office, a raised ceiling in the family room, and an oversized laundry/utility room. Discover two additional bedrooms, two bathrooms, and two flex rooms on the second floor. This home plan is perfect for one of the 7 remaining waterfront lots for sale in Founders Pointe. 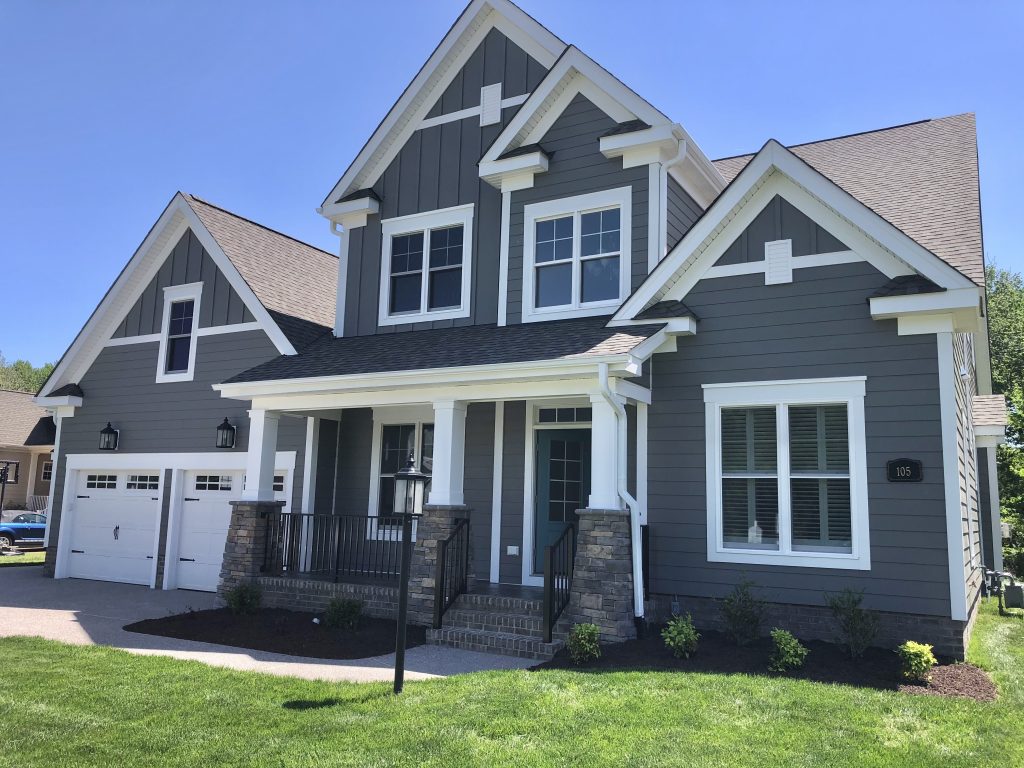 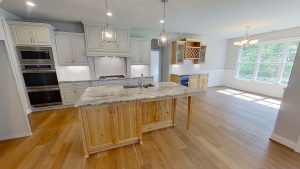 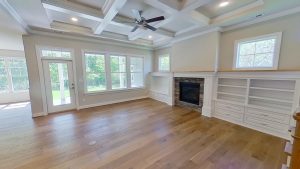 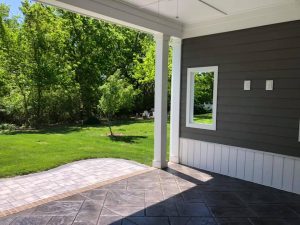